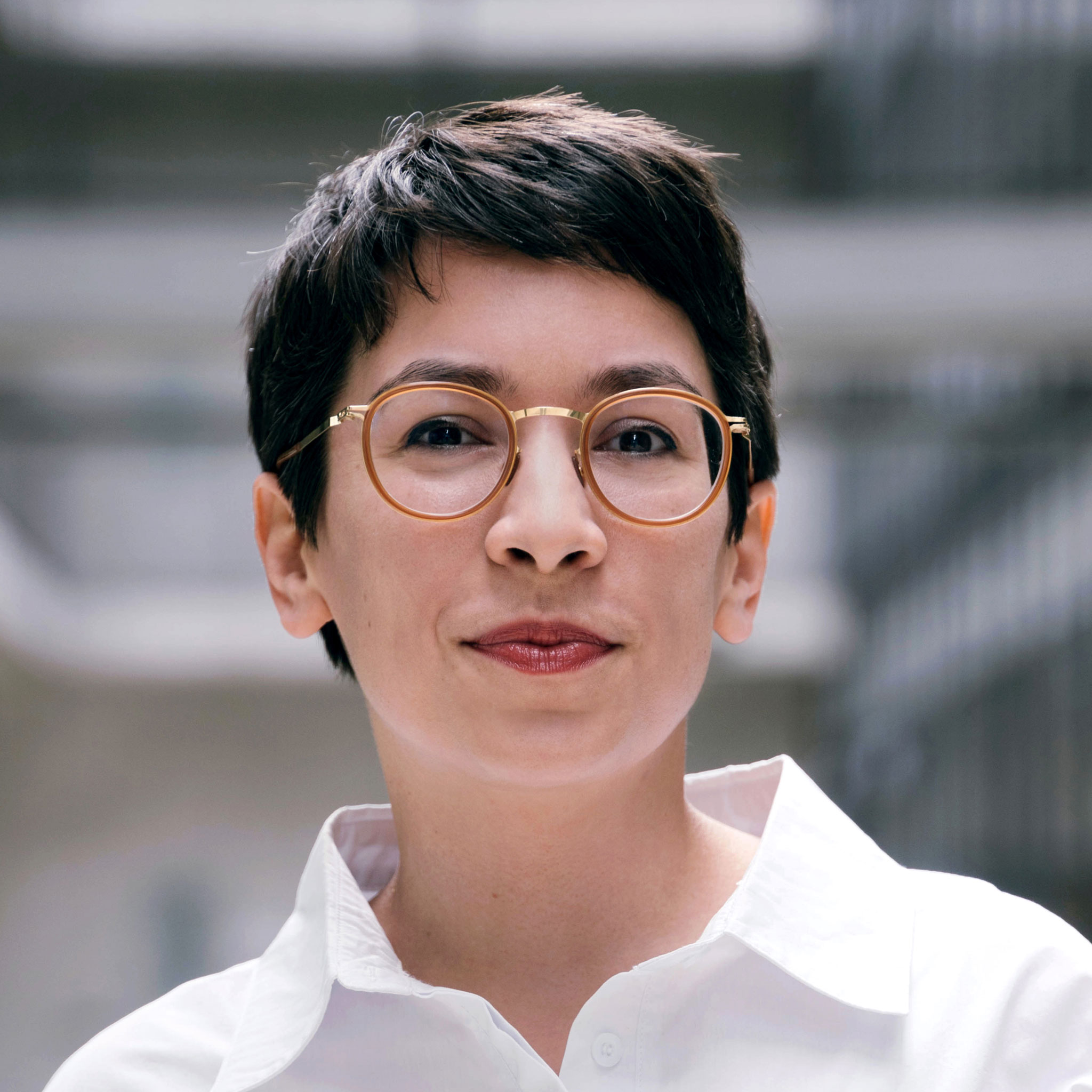 Julia Kloiber is the Co-Founder of Superrr Lab – a research and advocacy organization. She develops strategies and concepts for the digital world.

Julia has put her expertise in technology, design and media studies to use for the Mozilla Foundation, the Open Knowledge Foundation and The Engine Room. She has been running multiple projects that foster the reuse of open data and promote transparency – such as Germany’s first Civic Tech Incubator ‘Stadt Land Code’. She enjoys speaking at international conferences, such as TED, the Personal Democracy Forum or the World Design Conference. As digital strategy advisor she is working with government institutions and businesses alike.

In 2014 she co-founded Code for Germany and grew it into a network of over 1000+ civic tech volunteers in 25 cities all over Germany . She also helped grow Code for All, the global network of Code-­for organizations with partners on six continents.

In 2016 Julia co-founded Germanys first public fund for open source software projects: The Prototype Fund. In its first round the program attracted more 500 applicants all over Germany. Over the course of 4 years the Fund will support open source projects with 8 million Euros.

She is on the advisory board of Digital Service 4 Germany, the German Postcode Lotterie, a member of the Global Diplomacy Lab and the Open Knowledge Foundation as well as a alumni of the Global Leadership Academy. Since April 2018 Julia is a Fellow at the Mozilla Foundation.

Before joining the ’Open Movement’, Julia used to work in political campaigning and marketing for Platoon. Cultural. Development. in Berlin and Women Make Movies in New York.